Summer is changing into Fall soon. I love Fall, mainly because of the cute clothes, but I also hate Fall… Mainly because seasons changing means Crohn’s flare up in the Strattner household. This is the weirdest thing you’ve probably ever heard of, I know, but I experience a flare-up basically every time the season changes. Sometimes worse than others but yes that means four times a year, bleh. My brother seems to be the same way and when my Grandpa was alive he also experienced this. Needless to say, I’m feelin’ it and it doesn’t feel good. I suppose though my doctor was right when he told me Stelara wasn’t working for me. But hey, I look good right! haha That’s actually the worst compliment a sick Crohnie can get I think.

I haven’t noticed weight loss but the past couple days I’ve been either on the toilet or sleeping. I’ve been pushing myself going out but it’s just getting worse. Finally I guess I should let my doctor know. My next treatment option is my last one for the time being unless something else better comes out soon. I have been on Tysabri before and I responded well but my side affects were unbearable. This drug I would be trying is along the same lines but has a lot less risk than Tysabri. I forget exactly what it’s called but it too is an infusion once a month I would go to Boston to receive. Hopefully I can start this sooner than later considering I’m finally ready to grind down and start classes this Fall towards nursing school.

So, yes, I’m guilty… Guilty of eating a few handfuls of popcorn the other night.. And yes I am paying for it. The pain I experienced the other day was agonizing. Stupid move on my part of course but who doesn’t love popcorn, it is literally like my favorite snack well until I start keeling over that is. I remember the week I found out I couldn’t eat popcorn. I was at the Eastern States Exposition (The Big E) a long time ago with my mom and we bought a HUGE bag of kettle corn, and I mean it was huuuuge. Well I finished that bag in about three days and I think I saw the light. I thought I was dying for two weeks after that. Not only spending hours on end sitting on the bowl but assuming the fetal position every other hour in stupid amounts of pain. It was great (sarcasm at it’s finest). My favorite snack right down the drain, no pun intended. From then on I stayed far, far away from popcorn, corn on the cob, and anything of that sort. I kind of felt for those with food allergies in a way, like peanuts, because peanut butter is great. Popcorn is too, ugh.

One thing I don’t give enough credit to that causes a flare-up for me is stress. I think stress is actually my number one trigger. Thankfully I have a good support system between my family and friends. This time of year you’d usually think starting school in a couple weeks would be causing me the most stress but it’s actually not that. I’m really excited to go back to school and get my butt in gear. My biggest stressor is, well, life right now. I know that sounds general but one specific thing lately hasn’t been working out and you know when you want something to work out more than anything but it just doesn’t no matter how hard you try. Yeah, it sucks. It’s been causing me so much stress even though I try not to let it. It’s definitely been taking a toll. It’s weird to think that something in your mind can affect you so much physically. It’s really eating at me, literally eating at my insides lol. Laying around and all that from not feeling good isn’t exactly helping me either. All I can say about that is: Men, ya can’t live with ’em, ya can’t live without ’em. haha Just gotta sit back and let life happen sometimes. Other than that little glich, life is pretty good right now. Feeling like poo isn’t that great but as I say it could always be worse. Count your blessings friends.

A quote I’ve recently found that really caught my attention and I absolutely loved:

“When life gives you a hundred reason’s to cry,

show life you have a thousand reasons to smile”

2 thoughts on “Fall, Popcorn, and Stress.”

Let me know what you think! :) Cancel reply 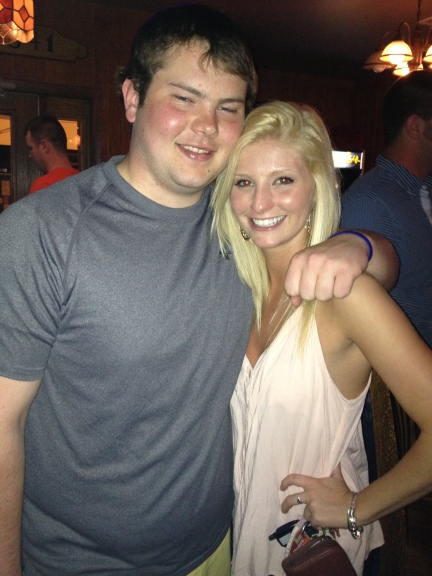 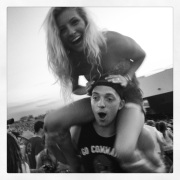 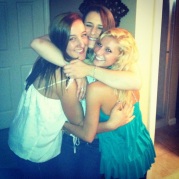 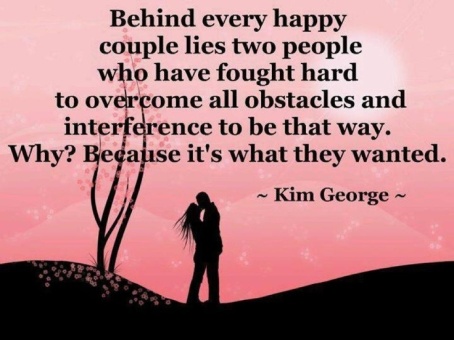 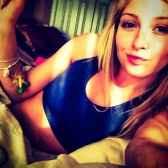 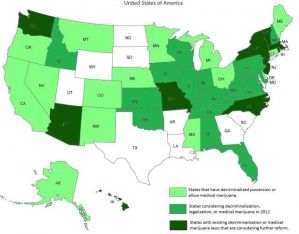 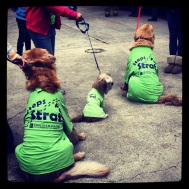 Some of my supporters on Team Steps for Strat this year at the Take Steps Walk! 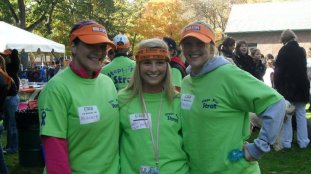 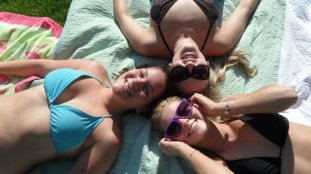 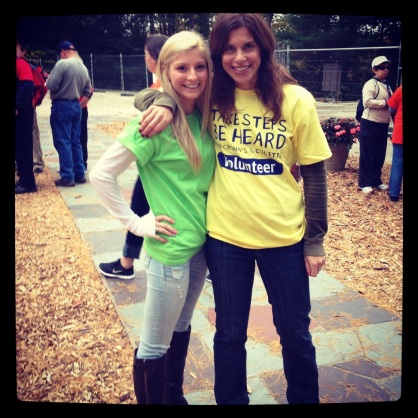 Met my doctors wife at the annual Take Steps Walk for Crohn’s and UC this year! Small world! :) 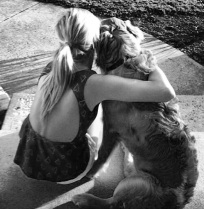 There was an error retrieving images from Instagram. An attempt will be remade in a few minutes.

Way to find your life needs in USA & Canada

Thought Catalog is a digital youth culture magazine dedicated to your stories and ideas.

A Blog for Members of the RAPV

Travelling the world with an auto-immune disease : healthy tips for your round the world trips!

Remember: Your ileostomy is a friend not a foe

Life with a twist

Hi, I'm Lucy. Join me on my way through life, living with Cardiomyopathy and Ulcerative Colitis.

Tales of Living with IBD

beyond the odds fitness

With fitness and the right knowledge, your dream body is possible, beyond the odds.

Steph On The Rocks

Crohn's from a 21 year old's perspective

Bringing the IBD world together, one story at a time

Control Your Fate and Destiny

Everything IBD and Crohn's

coping with the incurable since September 2013